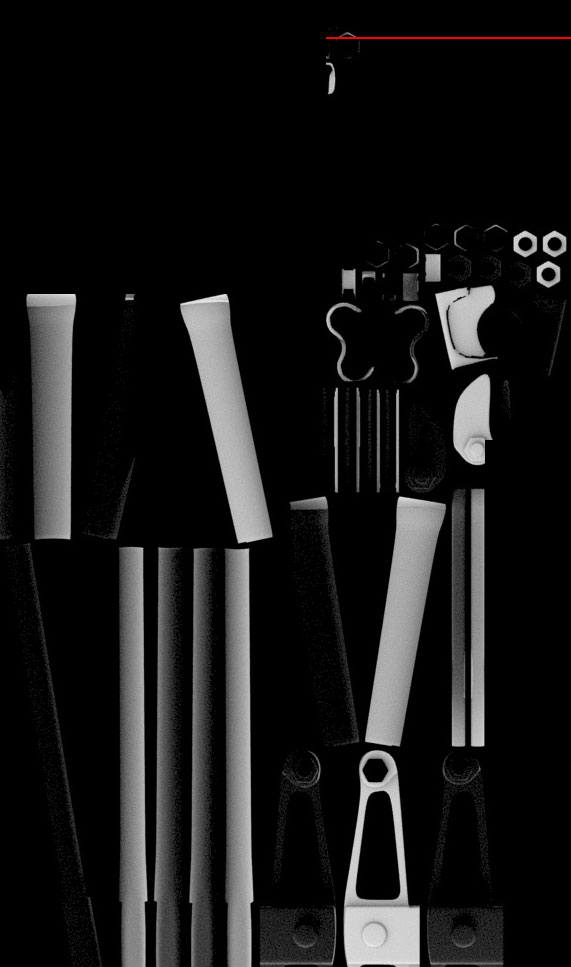 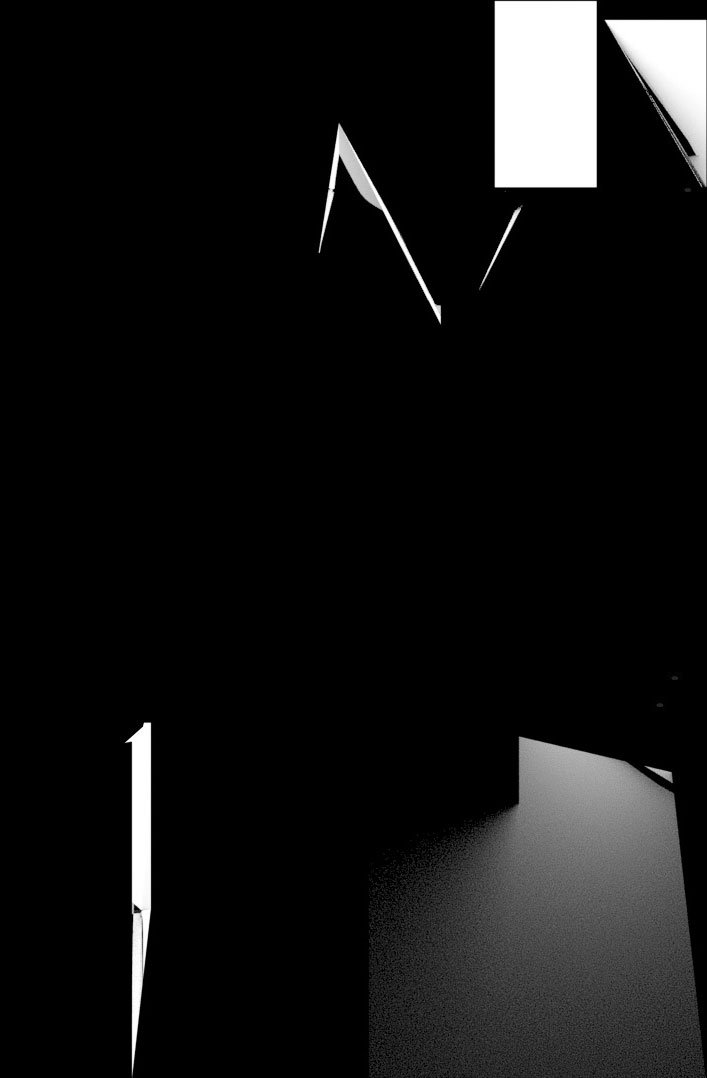 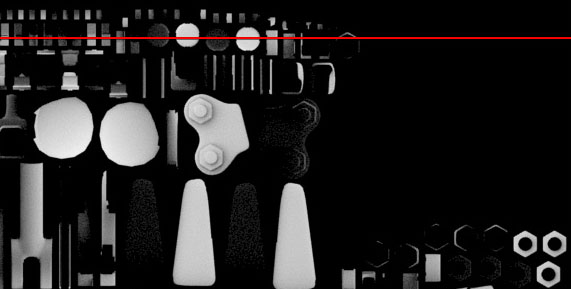 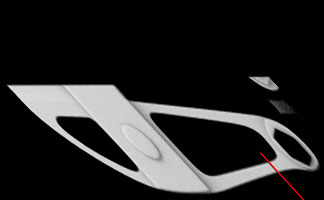 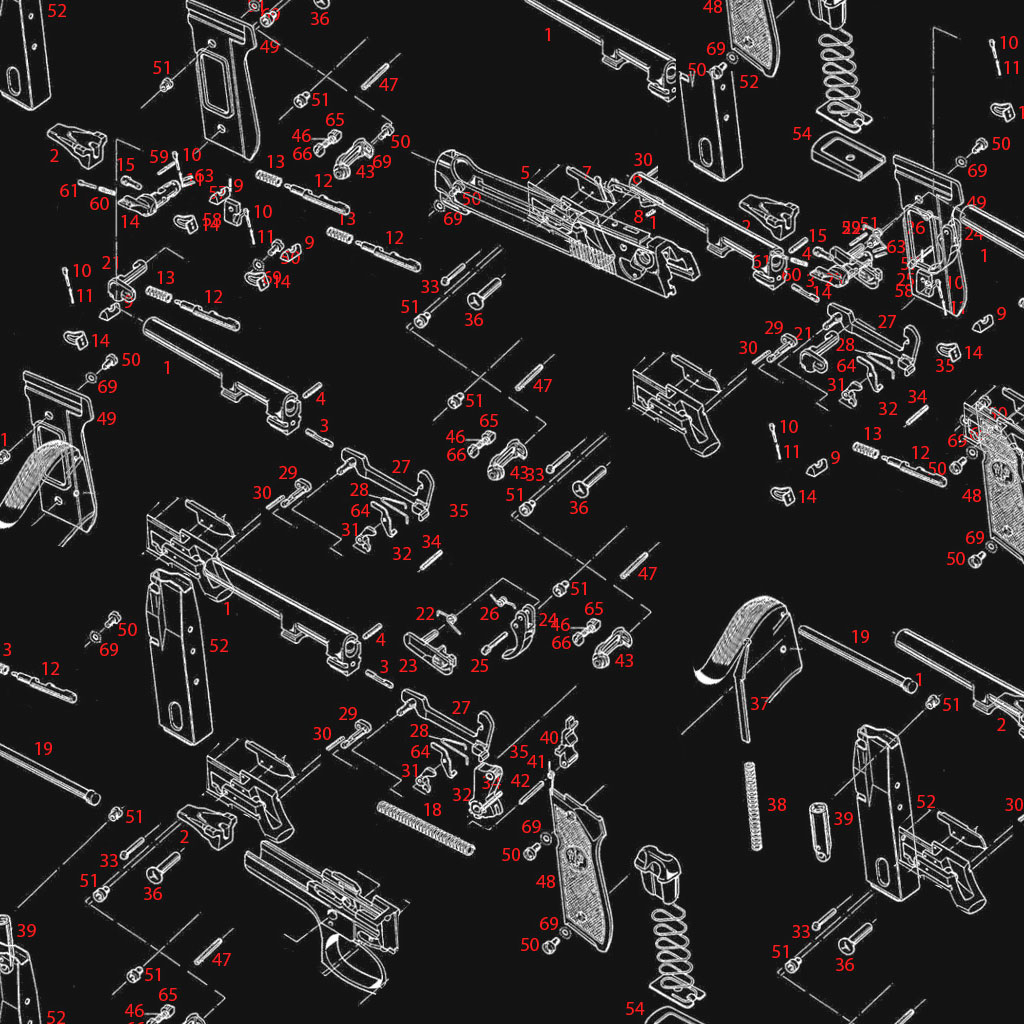 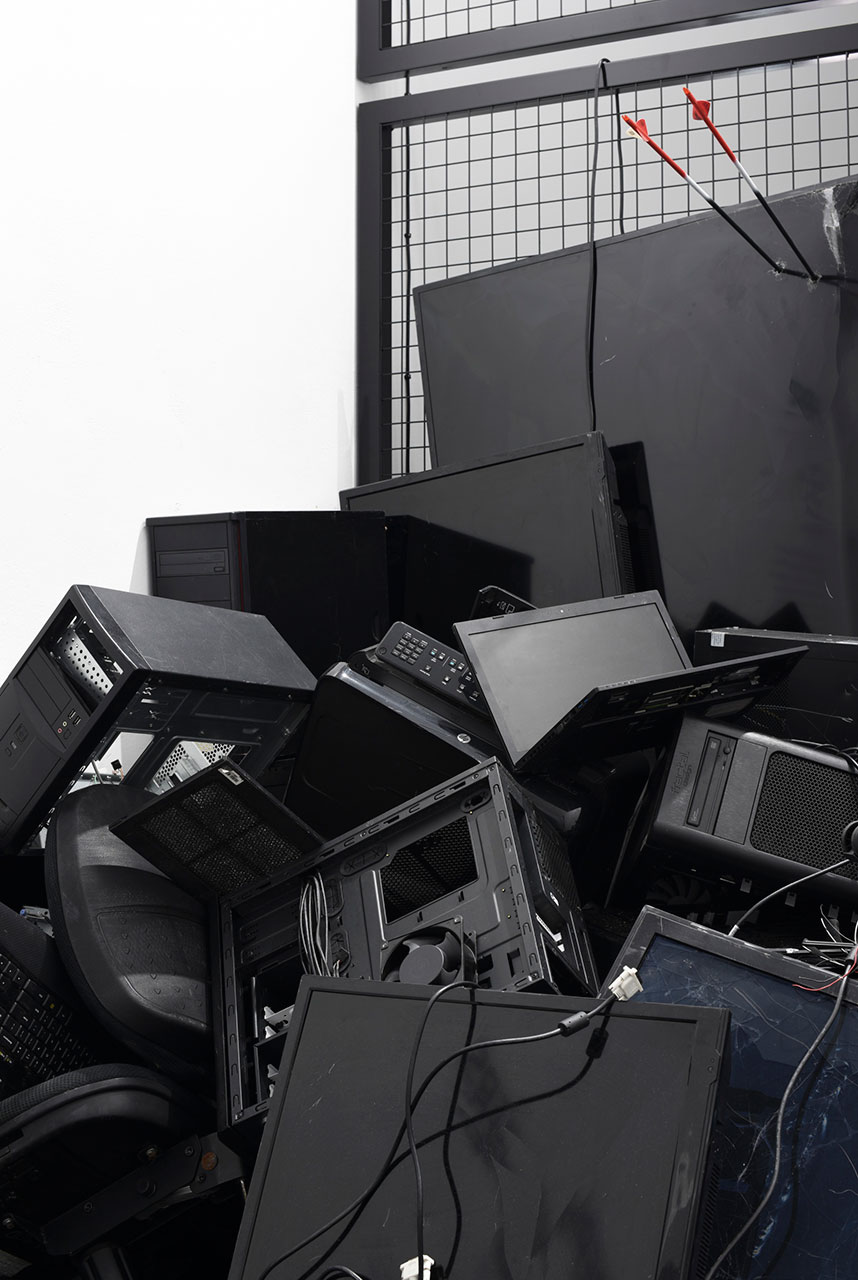 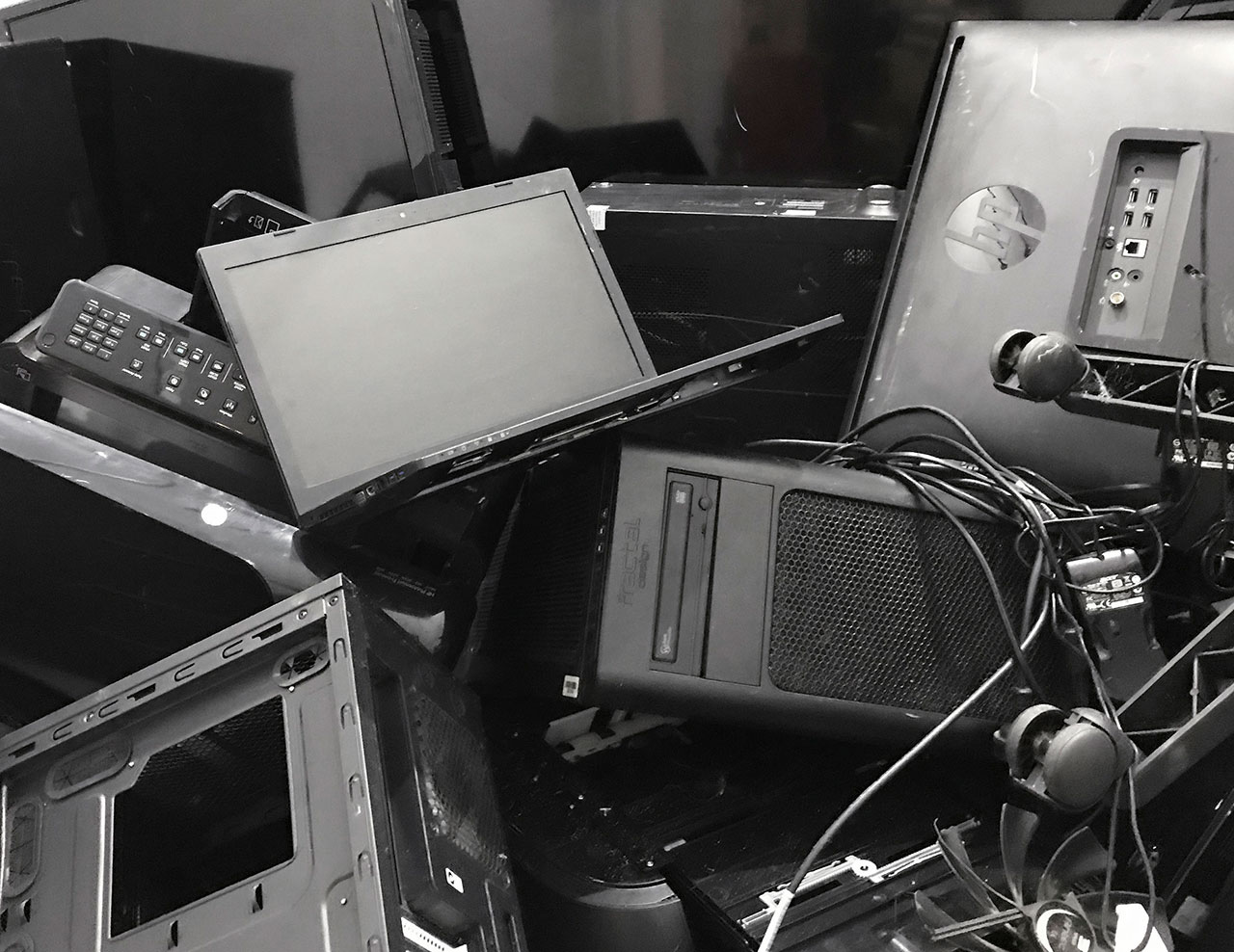 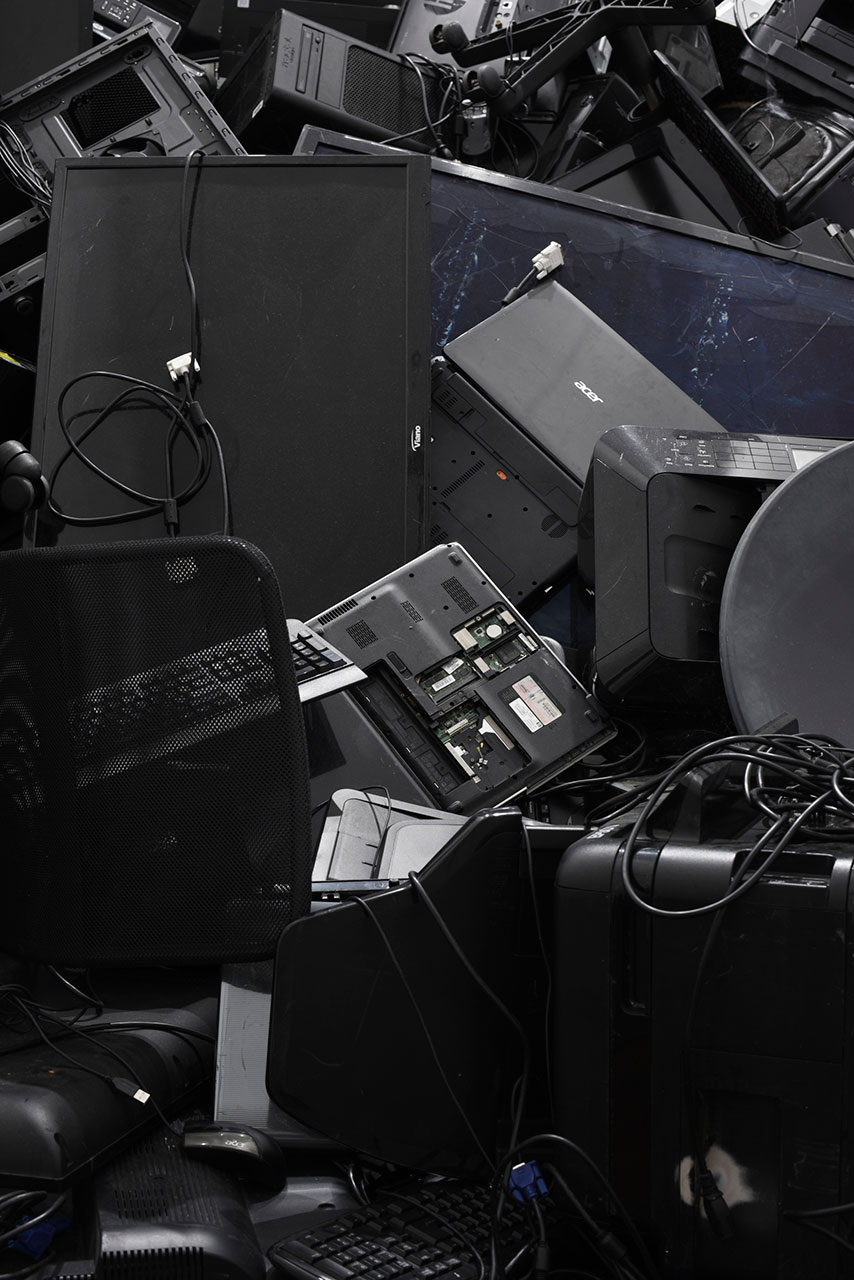 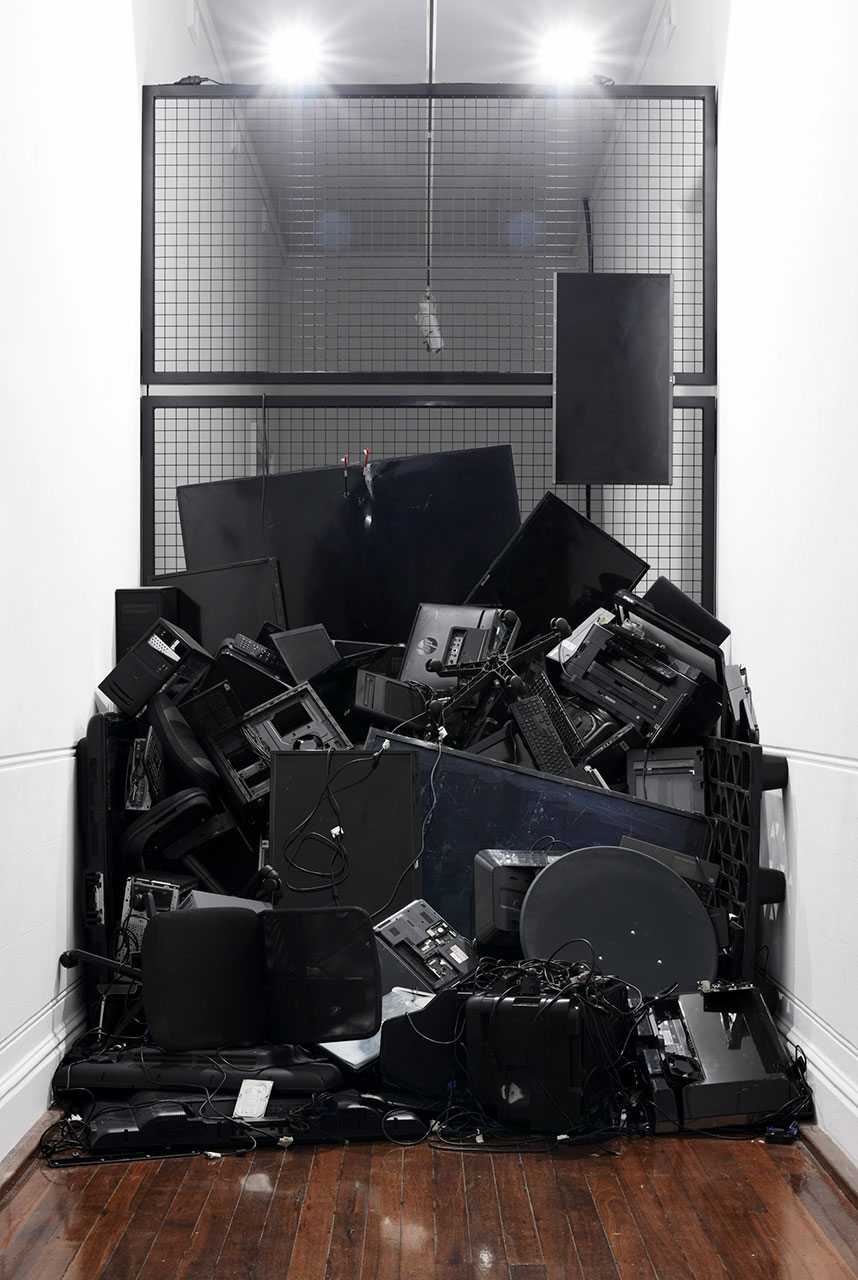 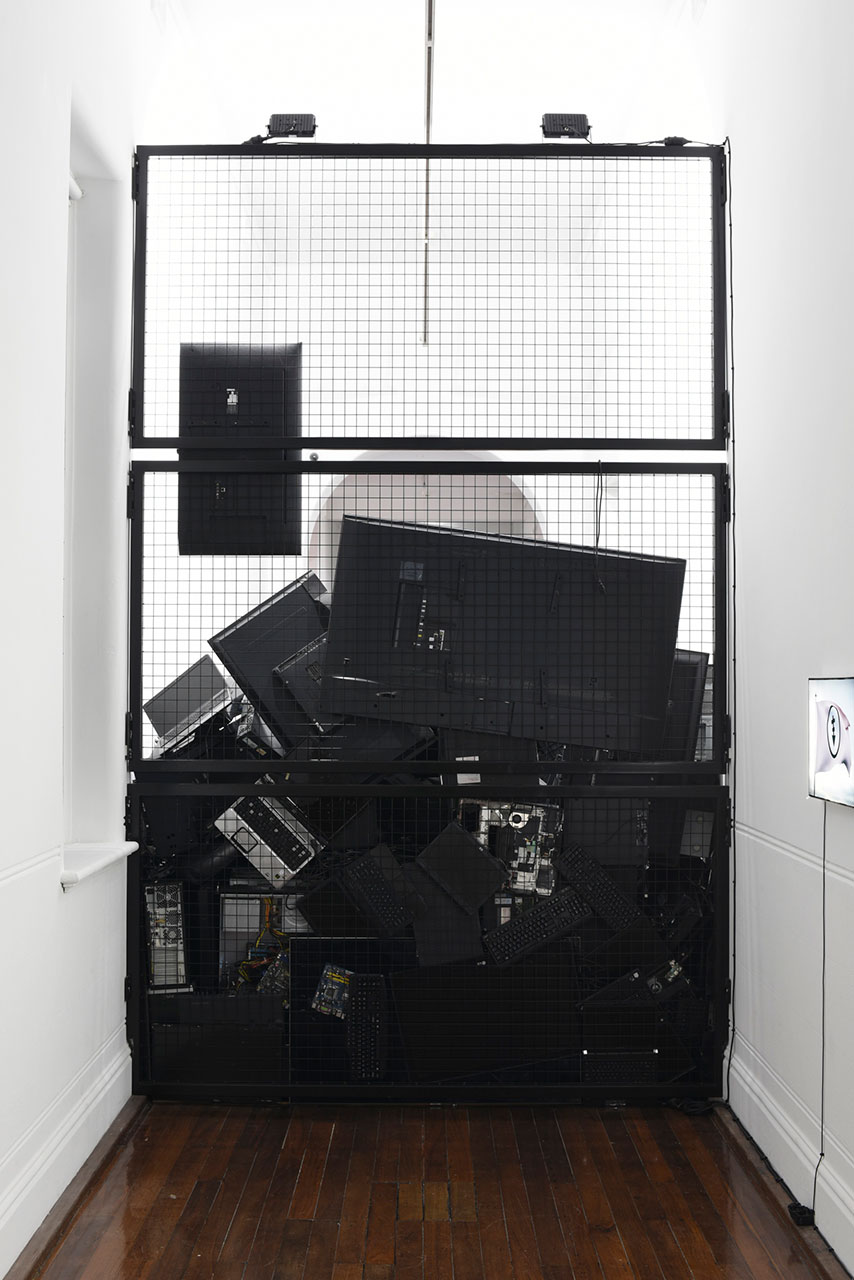 The street barricade is a symbol of radical politics, bound up in centuries of revolutionary history. But it also stands for terrible violence, and the upturning of social order. In E-waste Barricade, artists imagine our near future as the site of political upheaval. The barricade’s construction from recent electronic waste suggests a major reordering of our priorities and values. The work implies alternatively frightening and exhilarating possibilities — depending on which side of the barricade you stand.