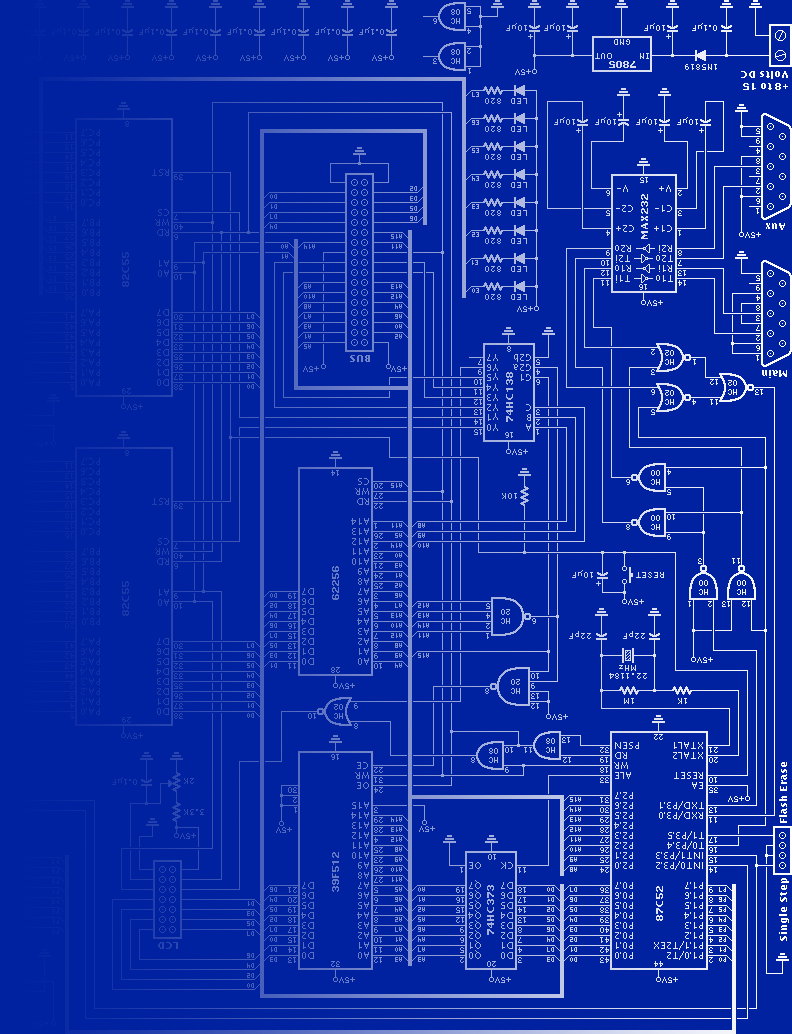 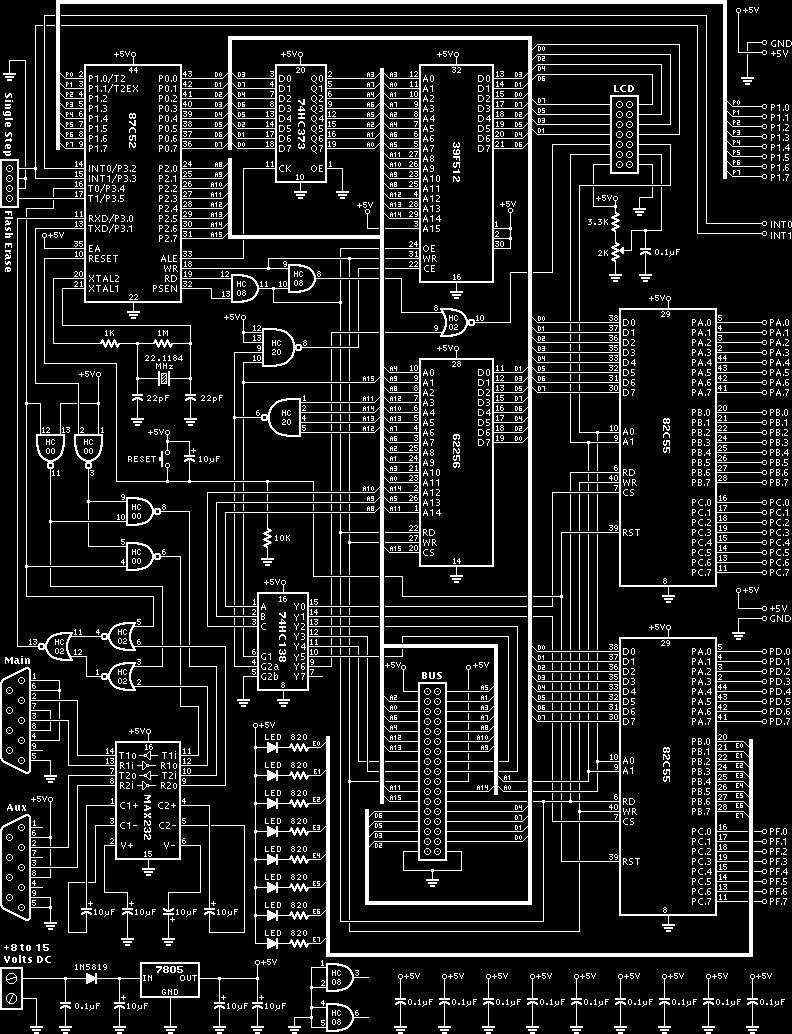 Preppers often hoard or back-up files they believe will be important if the Internet were to collapse. Guy Louden presents an artwork that imagines such data in a post-apocalyptic world. An online backup of Wikipedia has been made precious in a data-scarce future, becoming a quasi-religious object of worship. The work questions what is valuable about our Information Age — what have we built that is worth saving? 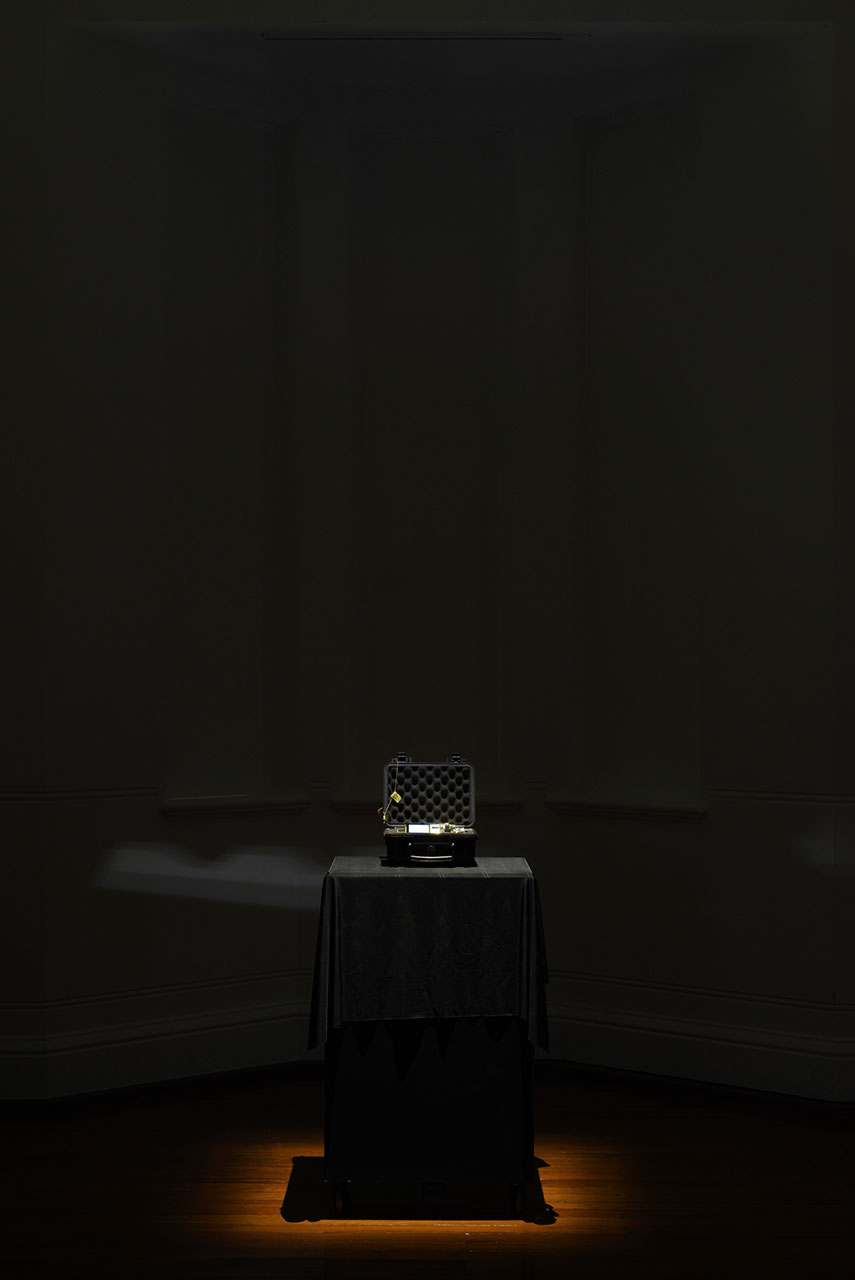 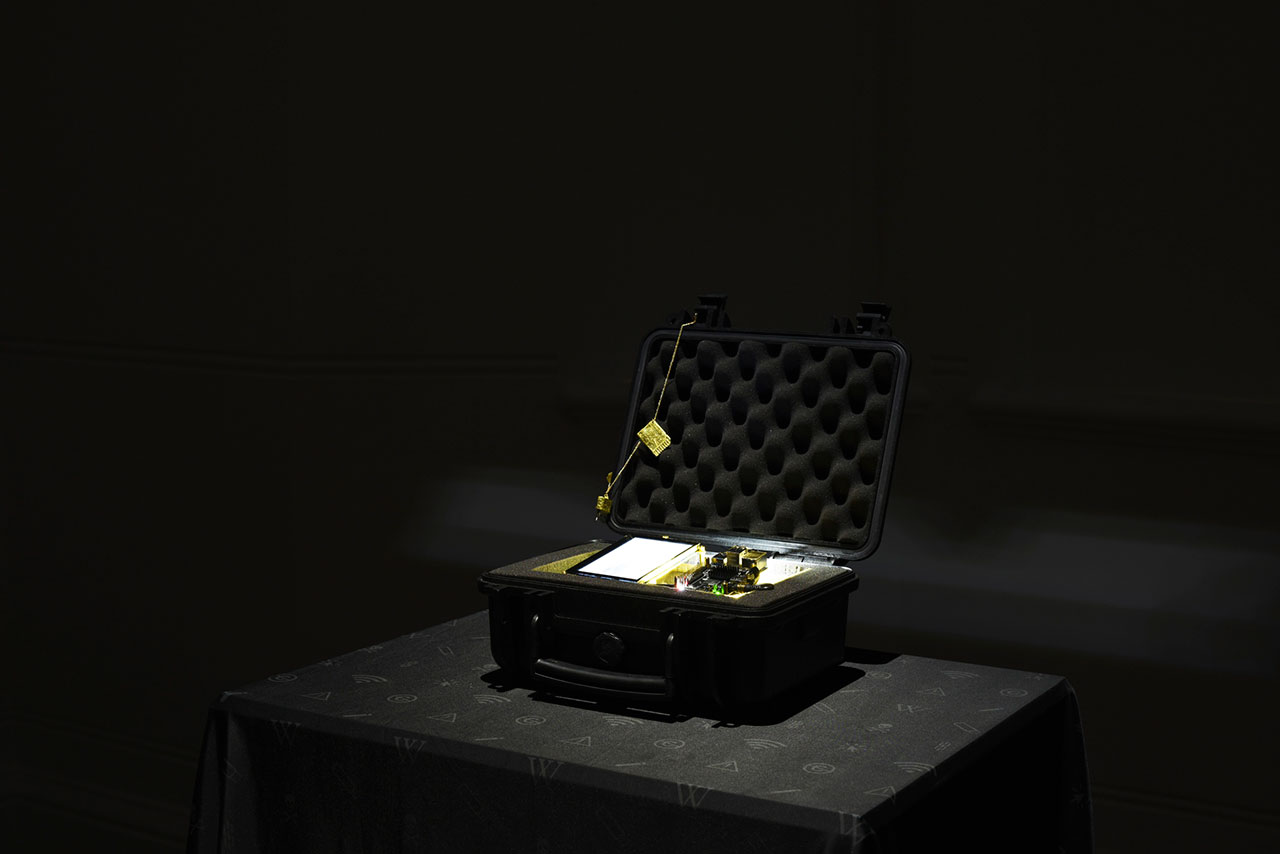 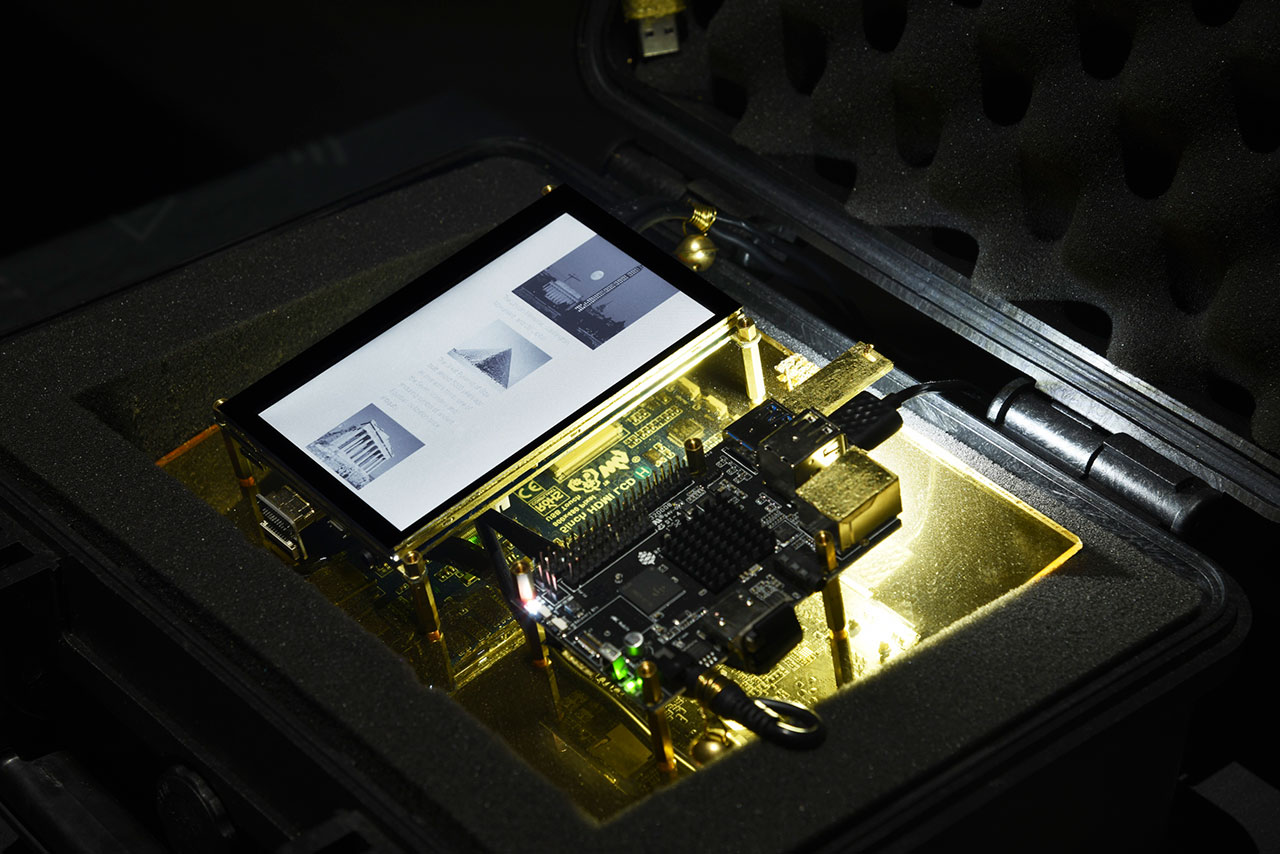 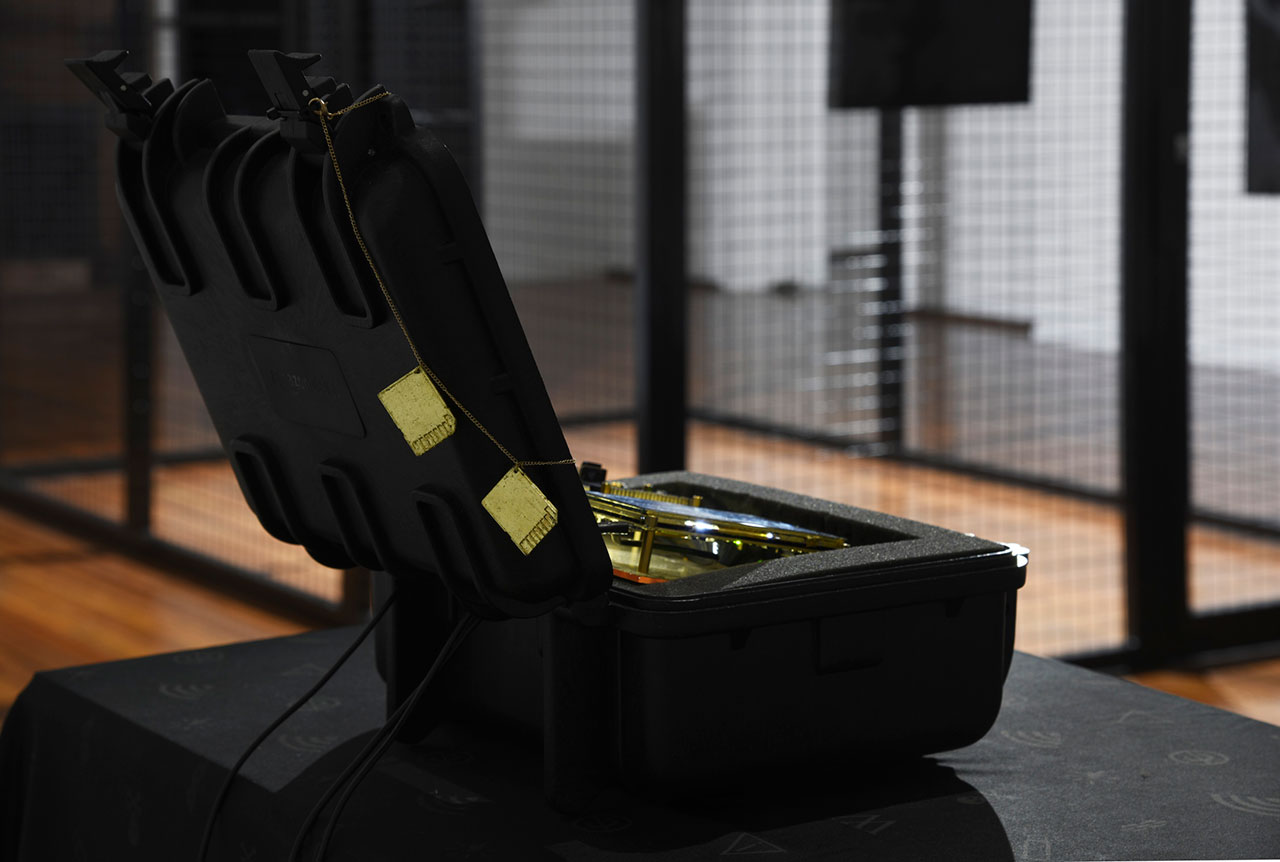 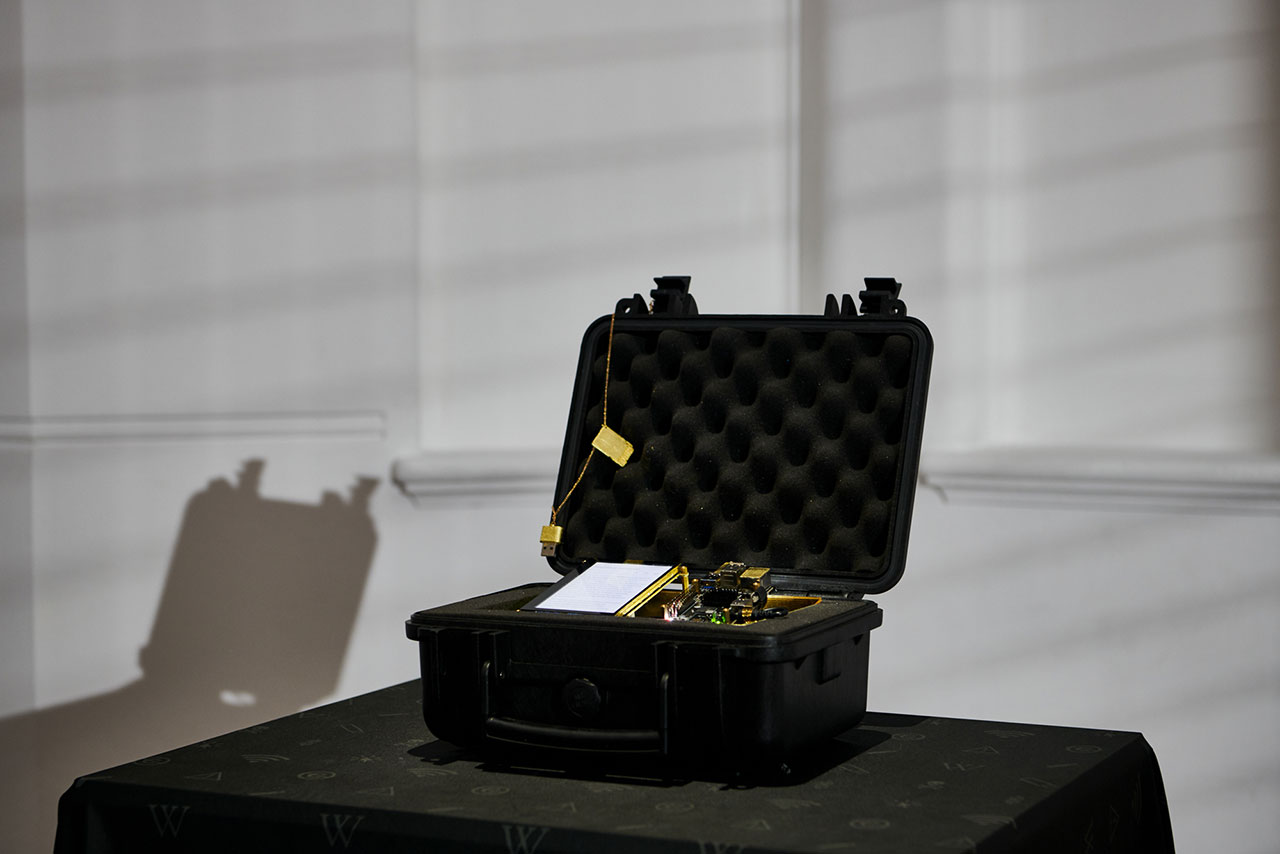 These computer-generated prints present an image of the apocalyptic perspective of a doomsday prepper. Each show the dissolution of a contemporary domestic space from some unspecified disaster — whether real or merely psychological. The series is presented in such as way as to relate to the artistic tradition of the “capriccio”, the ruin-painting popular in the European Rennaissance. They show the prepper vision as part of an older history of longing towards imagined disaster. 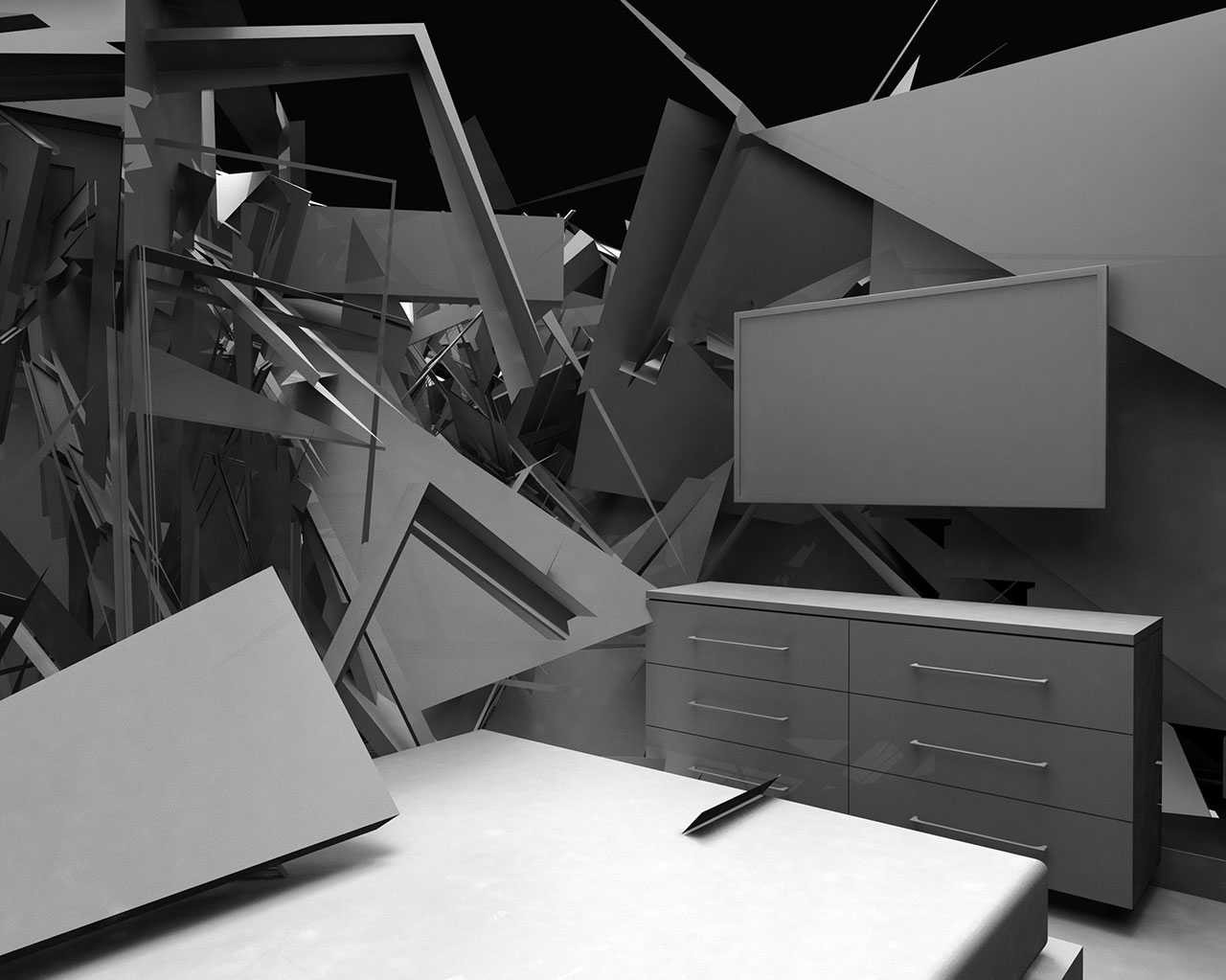 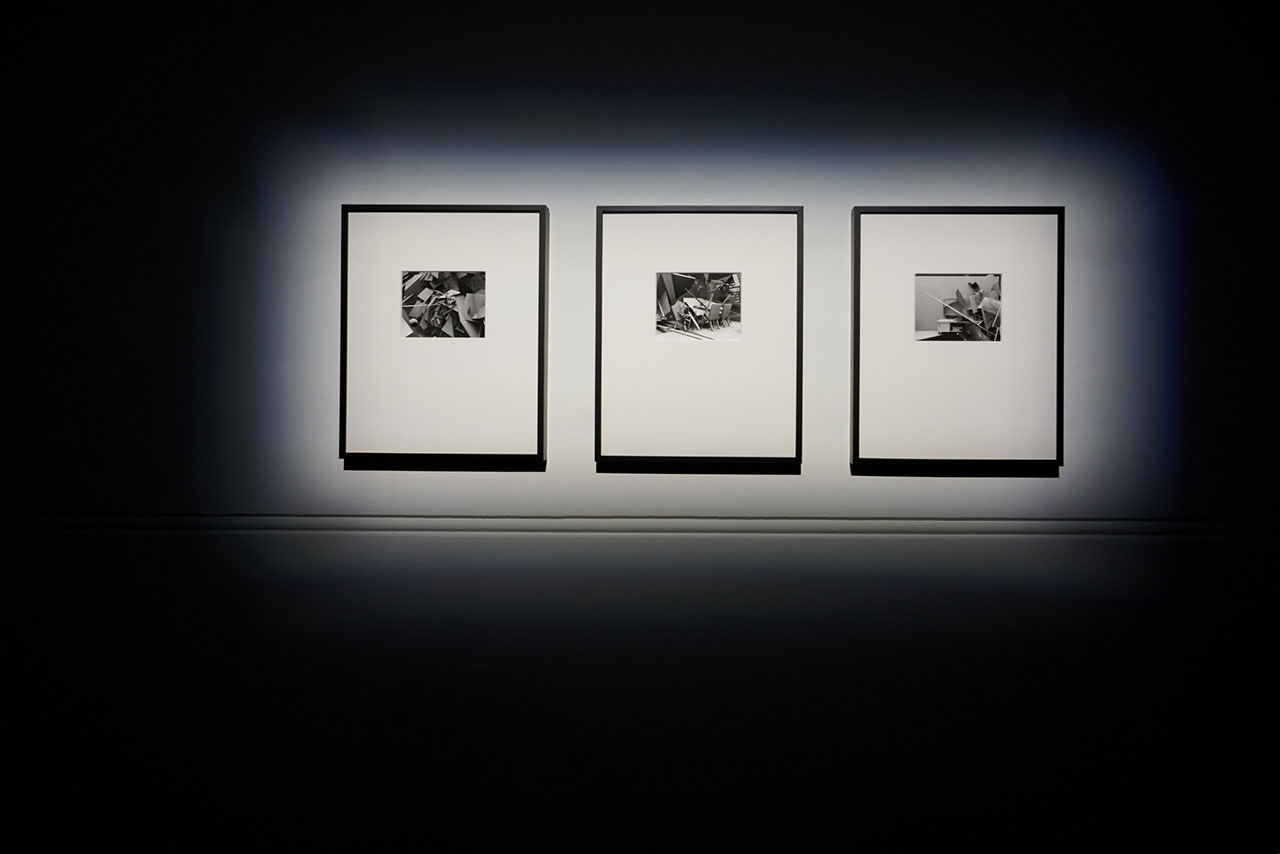 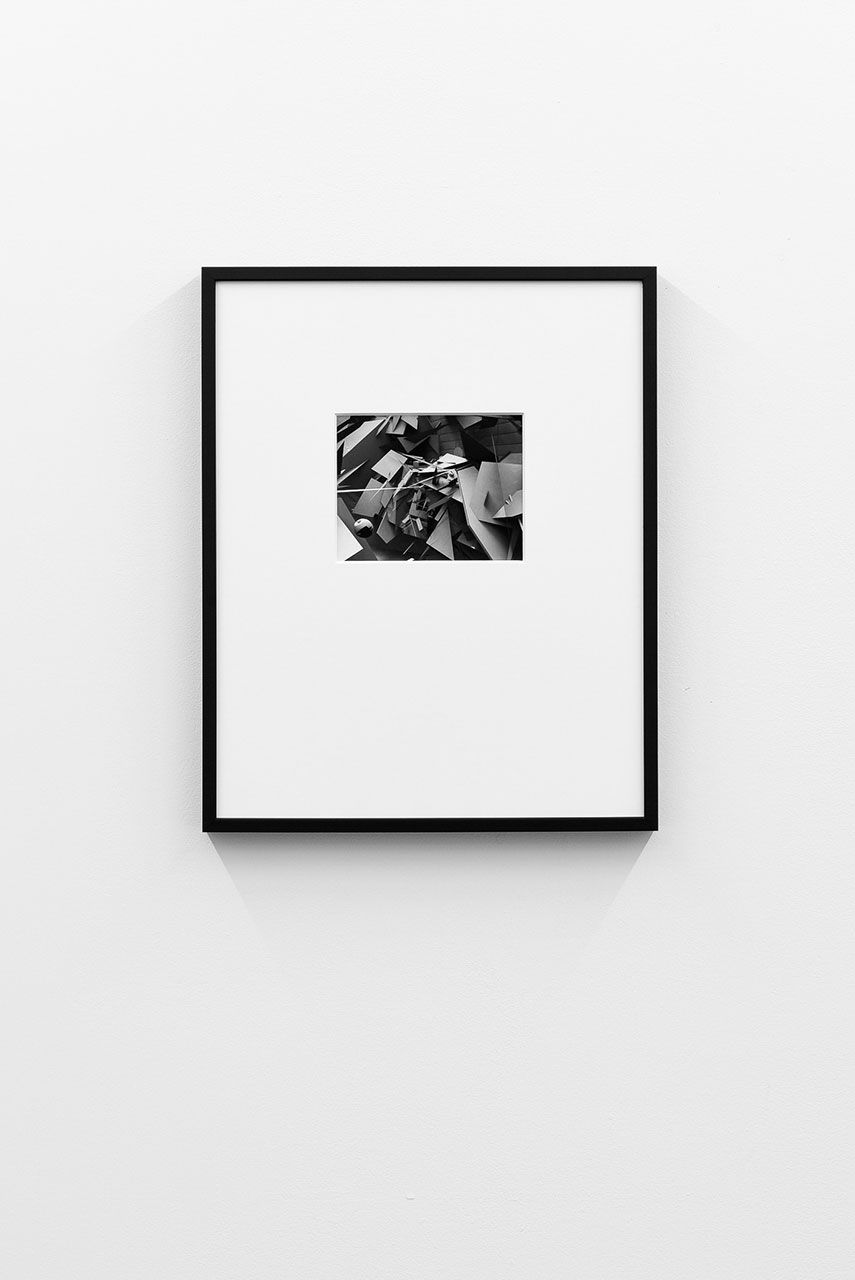 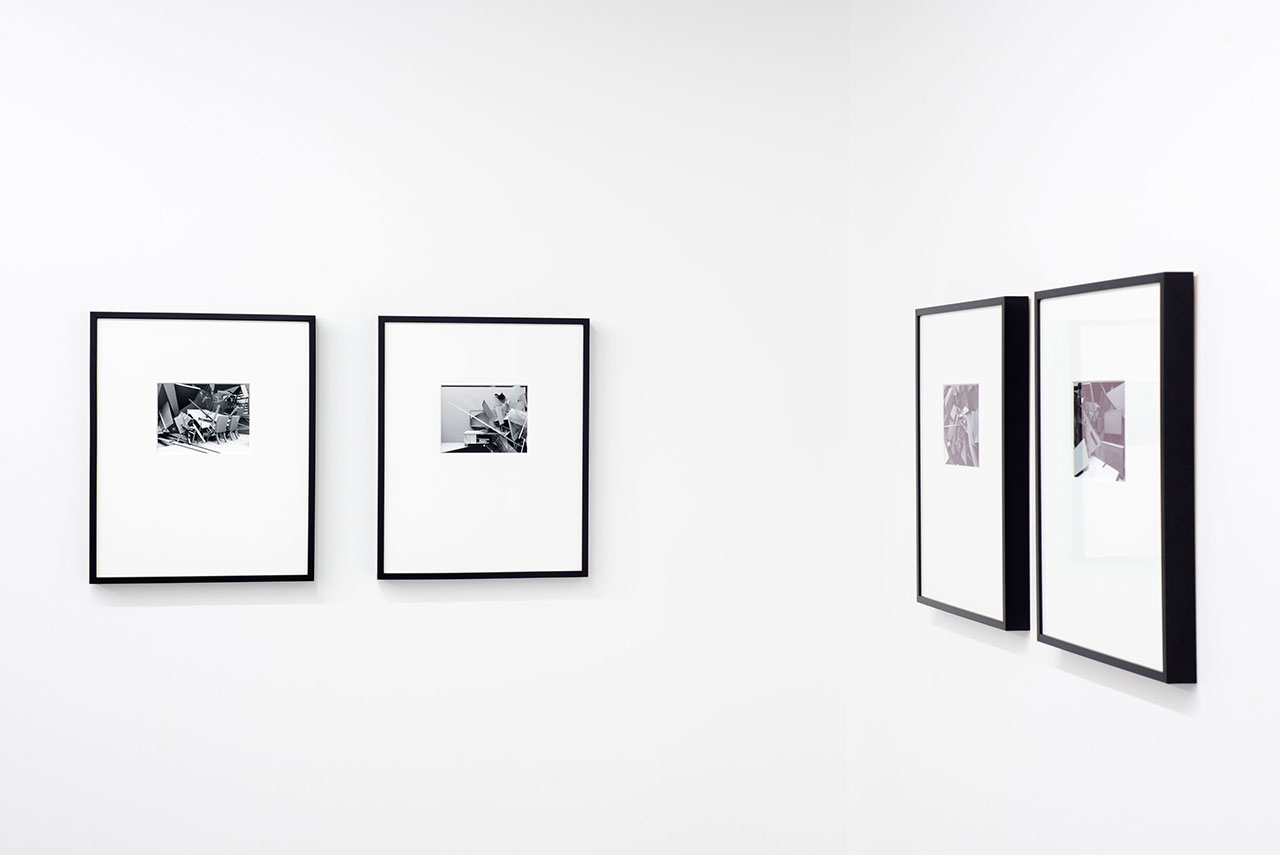 THE ANT AND THE GRASSHOPPER ///

Hardcore preppers yearn for societal collapse, revelling in the idea of vindictive violence. This artwork shows a Pelican case, a symbol of the prepper subculture, in an endlessly replayed computer-generated destruction. Presented with the slick technology of product photography, this destruction appears darkly attractive. At the same time, Aesop’s fable of the Ant and the Grasshopper is retold in a way that emphasises a malicious pleasure in others’ misfortune. 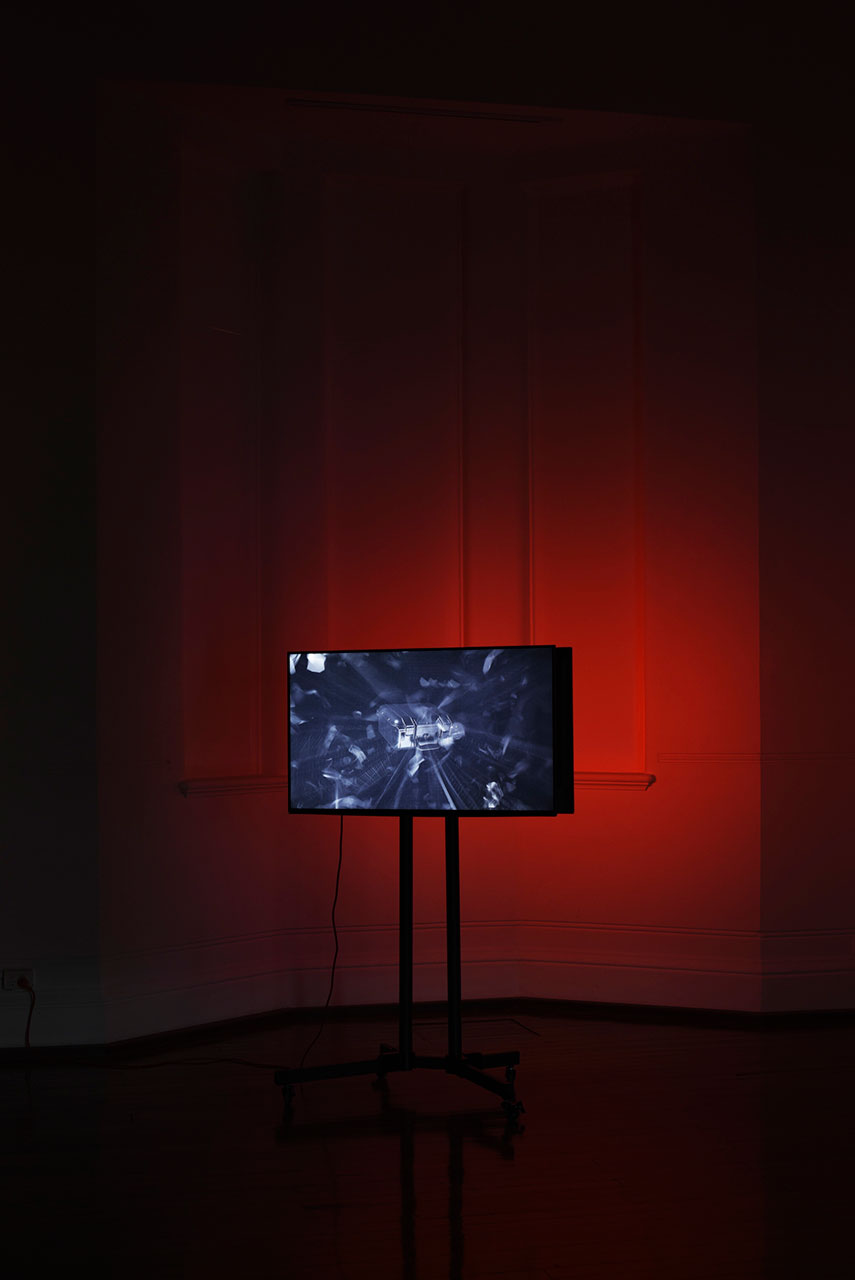 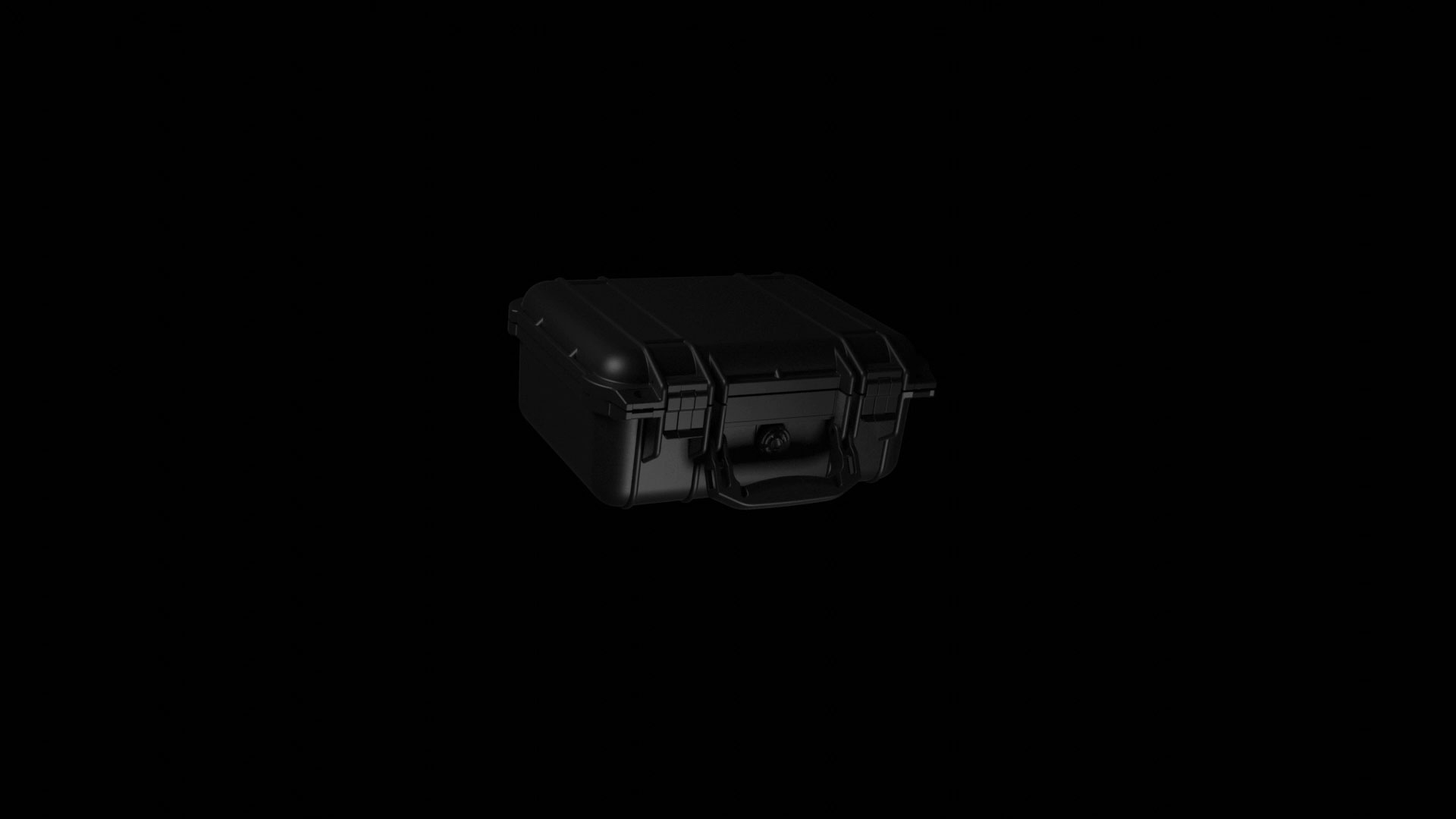 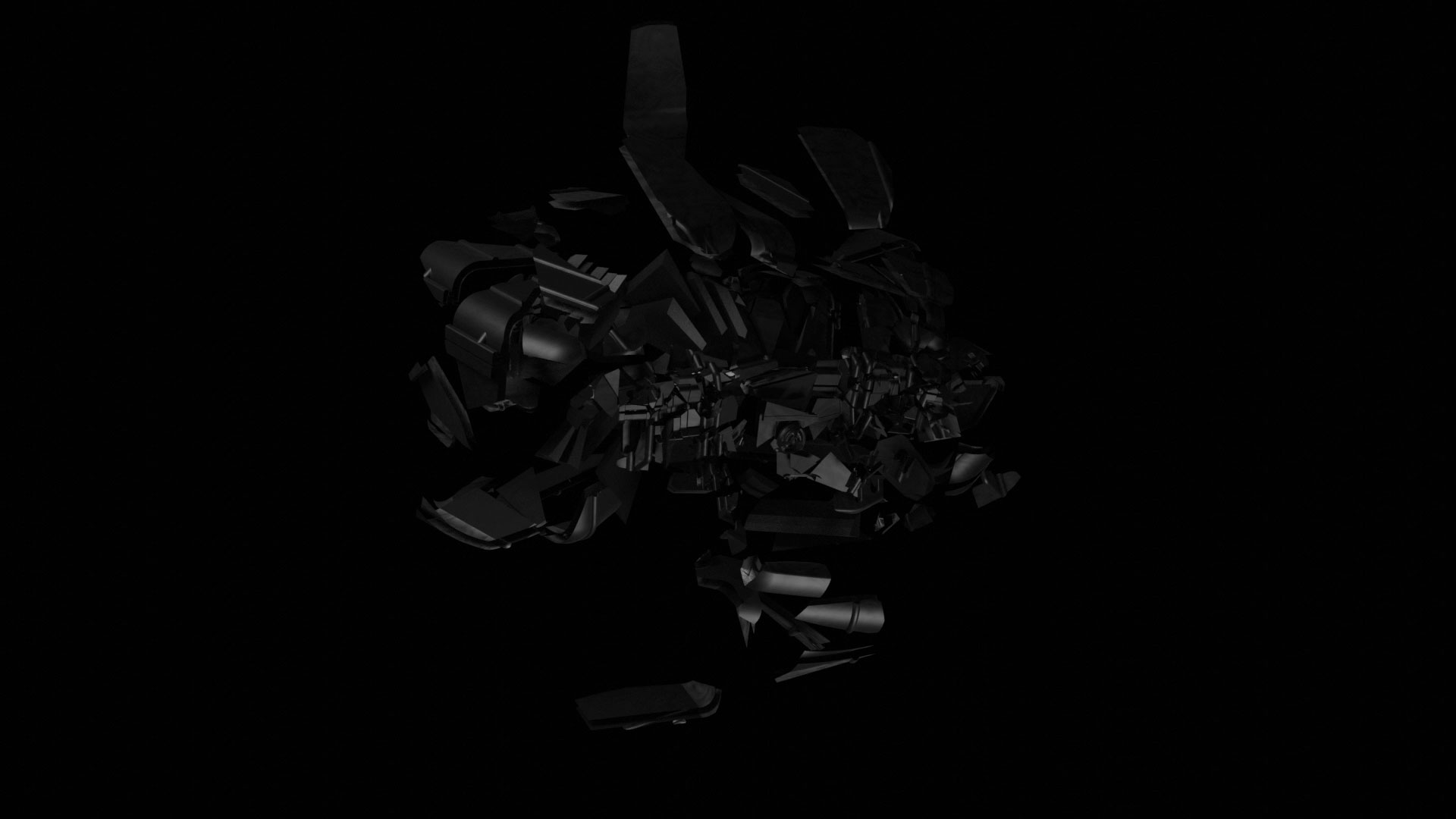 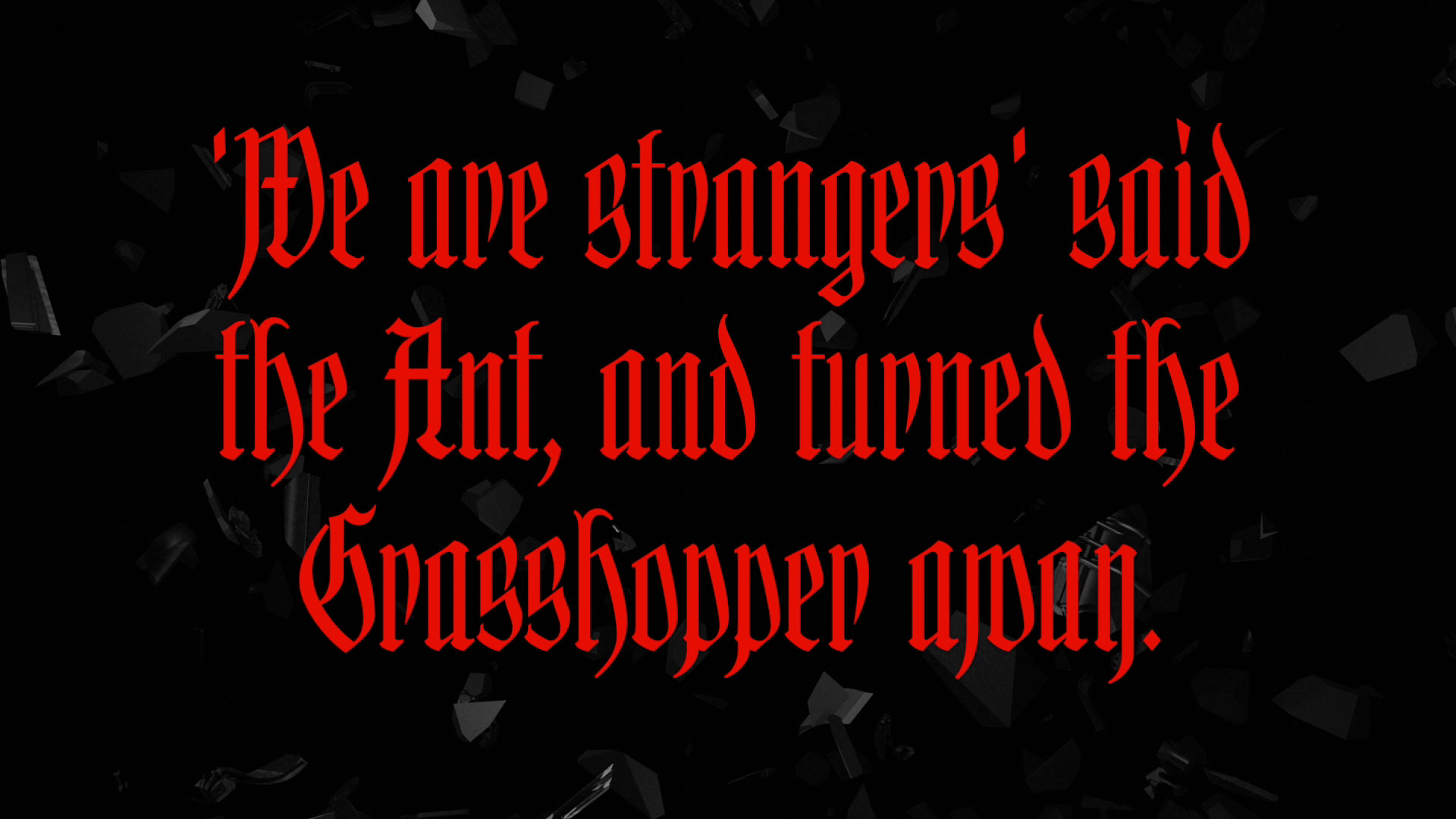 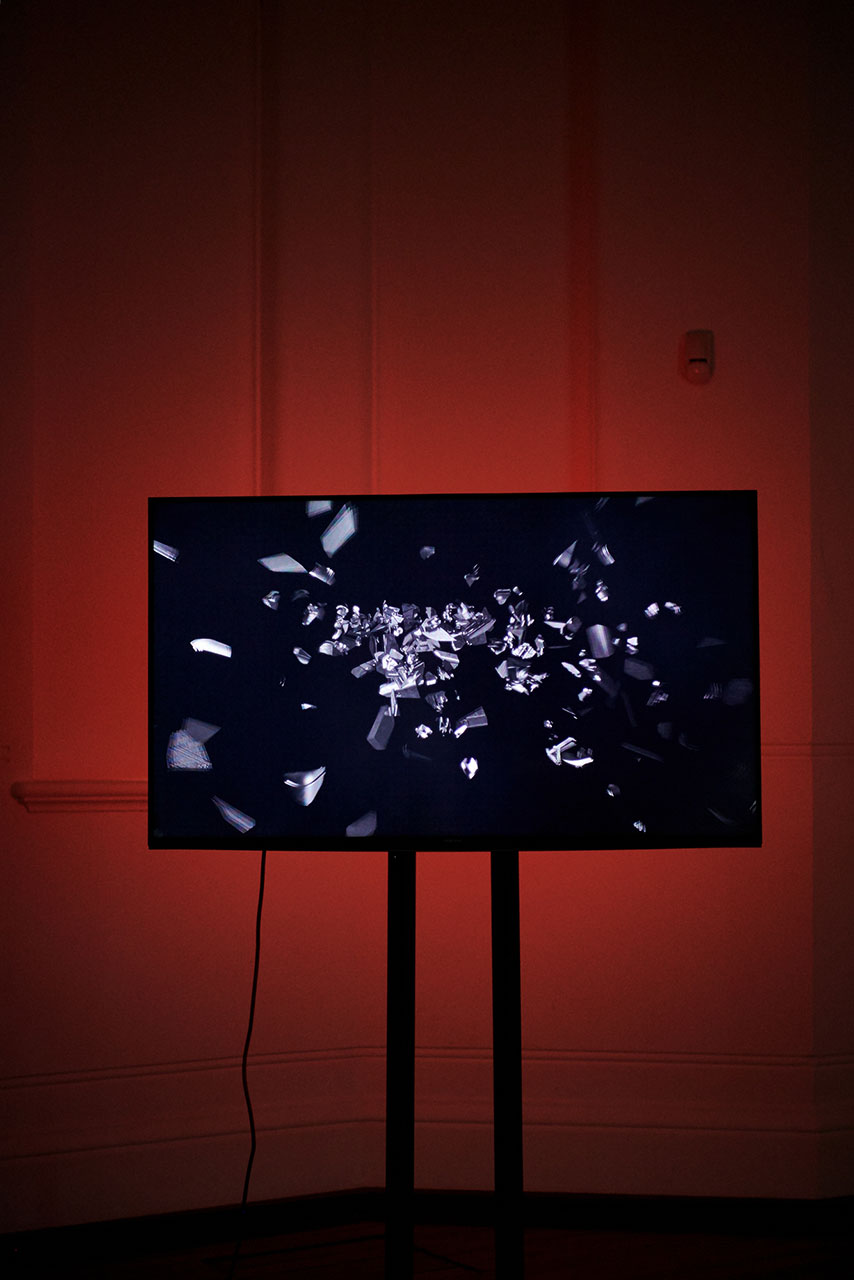 The Ant and the Grasshopper
2019
digital video, sound

Guy Louden
Guy Louden is an Australian artist and curator living in Fremantle/ Walyalup and born in Toronto. He has run and founded experimental galleries and curated major exhibitions. Louden's artwork has been exhibited in Sydney, Melbourne, Perth, Brisbane and online.
guylouden.com
← BACK